The Ribbons Reefs host the greatest stretch of marine life and host the best game fishing in the world.

Arguably the greatest stretch of ocean in the world, the famous ribbons reefs that stretch over 200km lie north of Port Douglas to North of Cooktown off Lizard Island. The ribbons have 10 separate reef systems that lie on the end of the continental shelf, Ribbons number 1 just north of Cairns & Ribbons number 10 (stretching over 20km long) lies just off Lizard Island.

The Ribbons Reefs host the greatest stretch of marine life and host the best game fishing in the world, particularly the Giant Black Marlin fishery which it is renowned for.

These reefs support a huge range of biodiversity from the giant clam with its violet fluorescent interior to the vividly red flame file shell and the elusive leafy scorpionfish. Reef formations include beds of huge plate corals, isolated pinnacles crowned in delicate corals and anemones, walls, channels, caves, canyons and shallow coral gardens. Some of the spectacular dive sites of the Ribbon Reefs include Pixie Pinnacle, Challenger Bay, The Clam Gardens, Lighthouse Bommie, Steve’s Bommie, Temple of Doom and Dynamite Pass. At the very top of the Ribbon Reefs lies the famous Cod Hole, home to a family of resident Potato Cod (Grouper). Like large docile puppy dogs, these magnificent fish are easily approachable and appear ever eager to pose for the camera.

Cod Hole, as the name suggests, is a dive site famous for cod; giant potato cod to be exact. What makes this site special is that the giant potato cod are virtually domesticated thanks to 2 decades of being fed by divemasters. There’s something special about a 60 kg fish swimming right up to you for a nibble from your hand. During feeding time everyone joins the action as coral trout, sweetlips, triggerfish and trevally also try to muscle in on the action. One of the most famous Great Barrier Reef dive sites and a spectacle to behold.

Steve’s Bommie is a bit of a legendary site too. The ballad of Steve varies according to who’s telling the story, but the common thread is that Steve loved this bommie, came to an untimely end and had the bommie named for him. A memorial plaque can be seen at 25m where most scuba divers start on this site. Legends aside, Steve’s Bommie features a wealth of schooling action, big fish and macro life. Cruising barracudas, whitetip reef sharks and possibly even minke whales will leave you wanting to look everywhere at once.

The Temple of Doom is another peculiarly named Ribbon Reef site. Aside from macro action on the bommie itself, pelagic fish are a constant and you’ll have to ration your time between the reef and the blue. Shark sightings are common as are large rays and bluefin trevally of the 70 cm plus variety.

With great visibility year round and mostly calm sea surfaces, the Ribbon Reefs are the staple of many liveaboards and provide fascinating Australian scuba opportunities for all levels of diver. 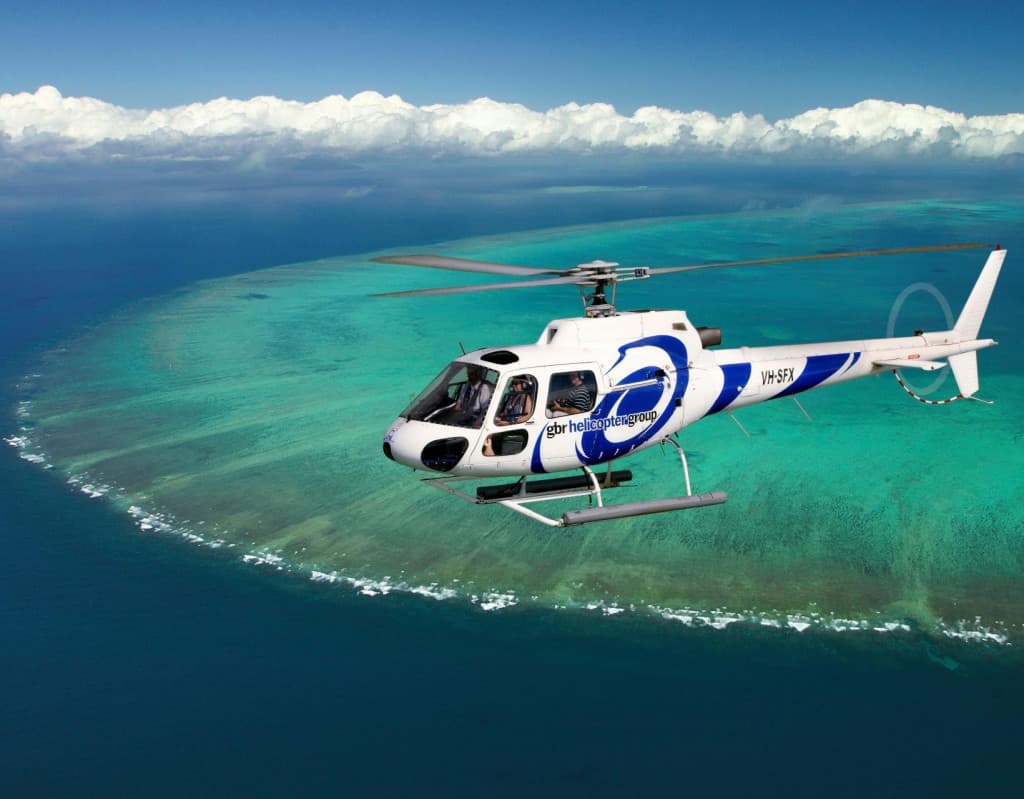 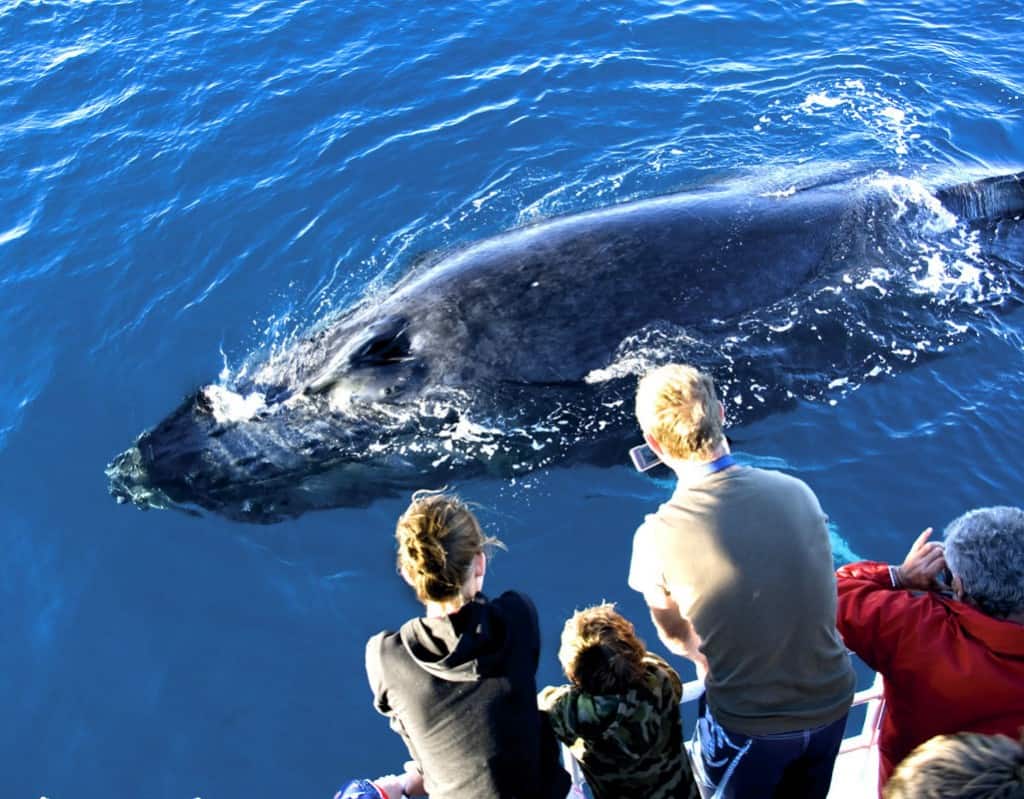