The Cairns region has long been recognized as the Black Marlin capital of the world with the area stretching from Lizard Island in the north, to just south of this beautiful modern tropical city, the envy of many fishermen, and regularly rated the number one game fishing region on the planet. 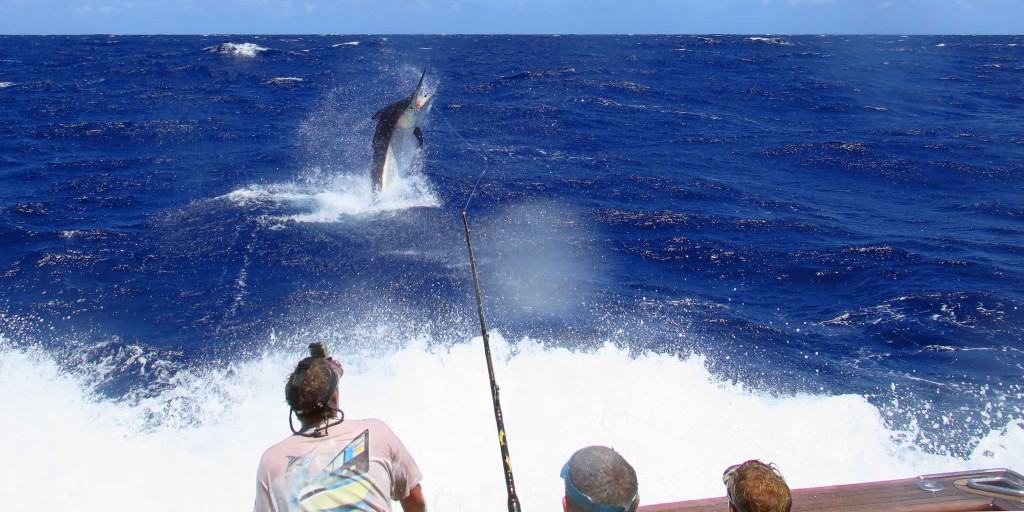 The preferred technique for catching the giant Black Marlin is to troll large whole fish baits such as Scad, Queenfish, Rainbow Runner, Tuna and Mackerel. These baits are rigged to either skip across the surface or swim within the surface layers.

Magnificent custom-built craft fitted with all forms of safety and communication gear, air-conditioned staterooms, and offering the most comfortable lodgings available on the water. A once in a lifetime trip, or the never-ending pursuit of the most revered gamefish of all, the elusive 1,000 pounder. 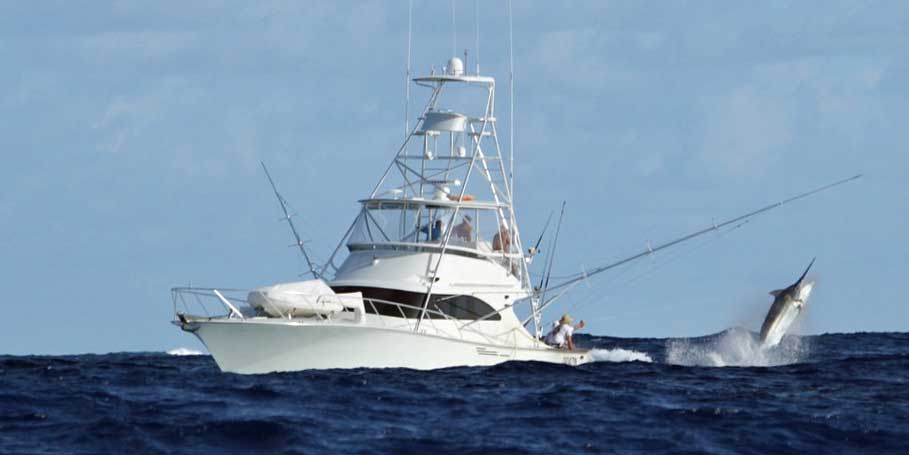 Marlin Every year commencing in early September, the giant female Black Marlin arrive from the Pacific Ocean to spawn along this 250 km stretch of the Great Barrier Reef. The rich waters off the reef and nearby continental shelf offering these breeders an abundant food supply. The Marlin season extends through to late December and an impressive array of game boats and mothership options are to be found on the outer edge of The Reef and Coral Sea. 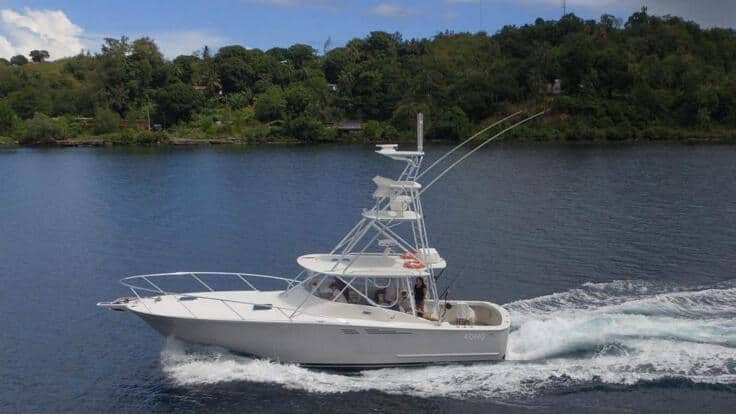 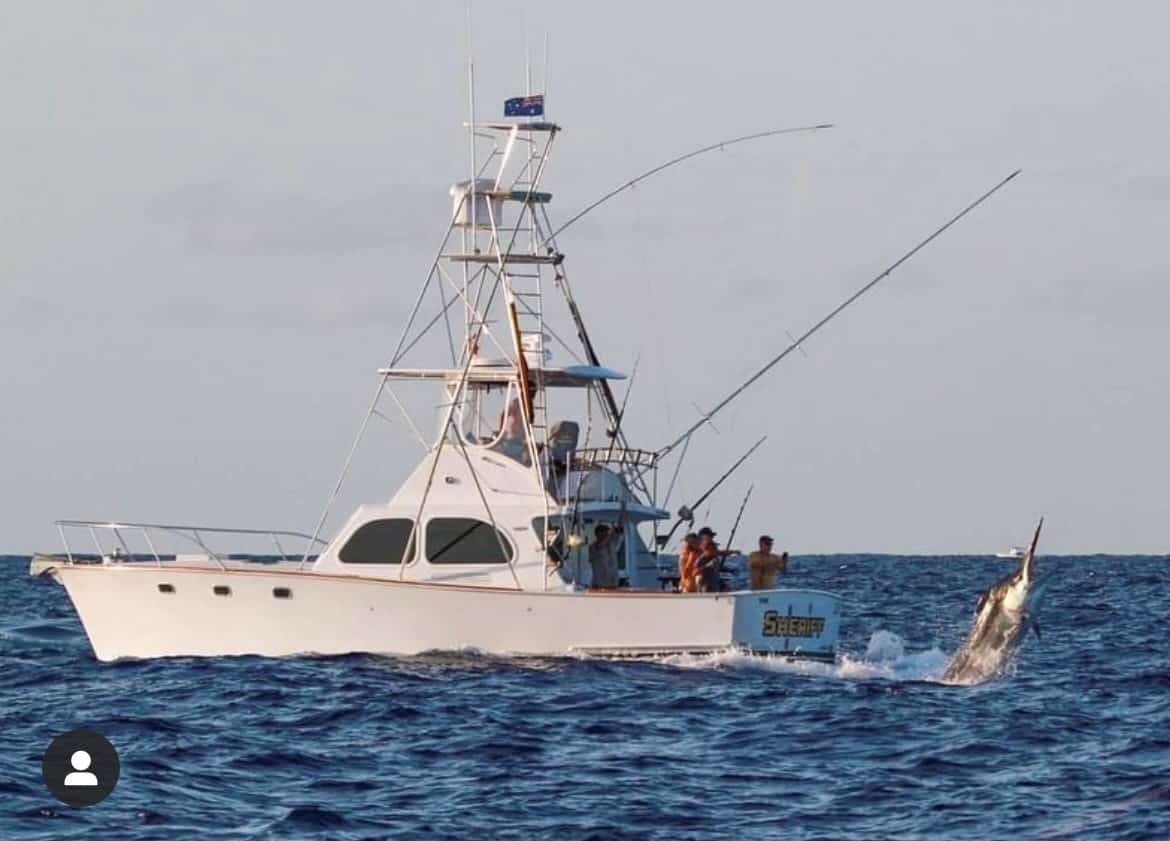 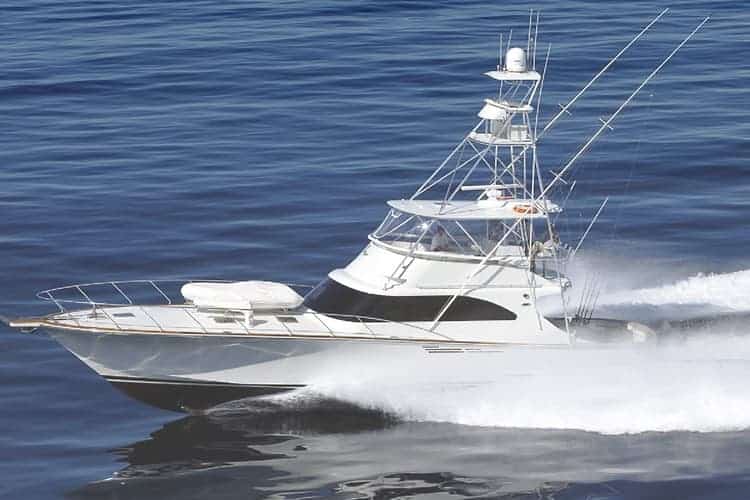 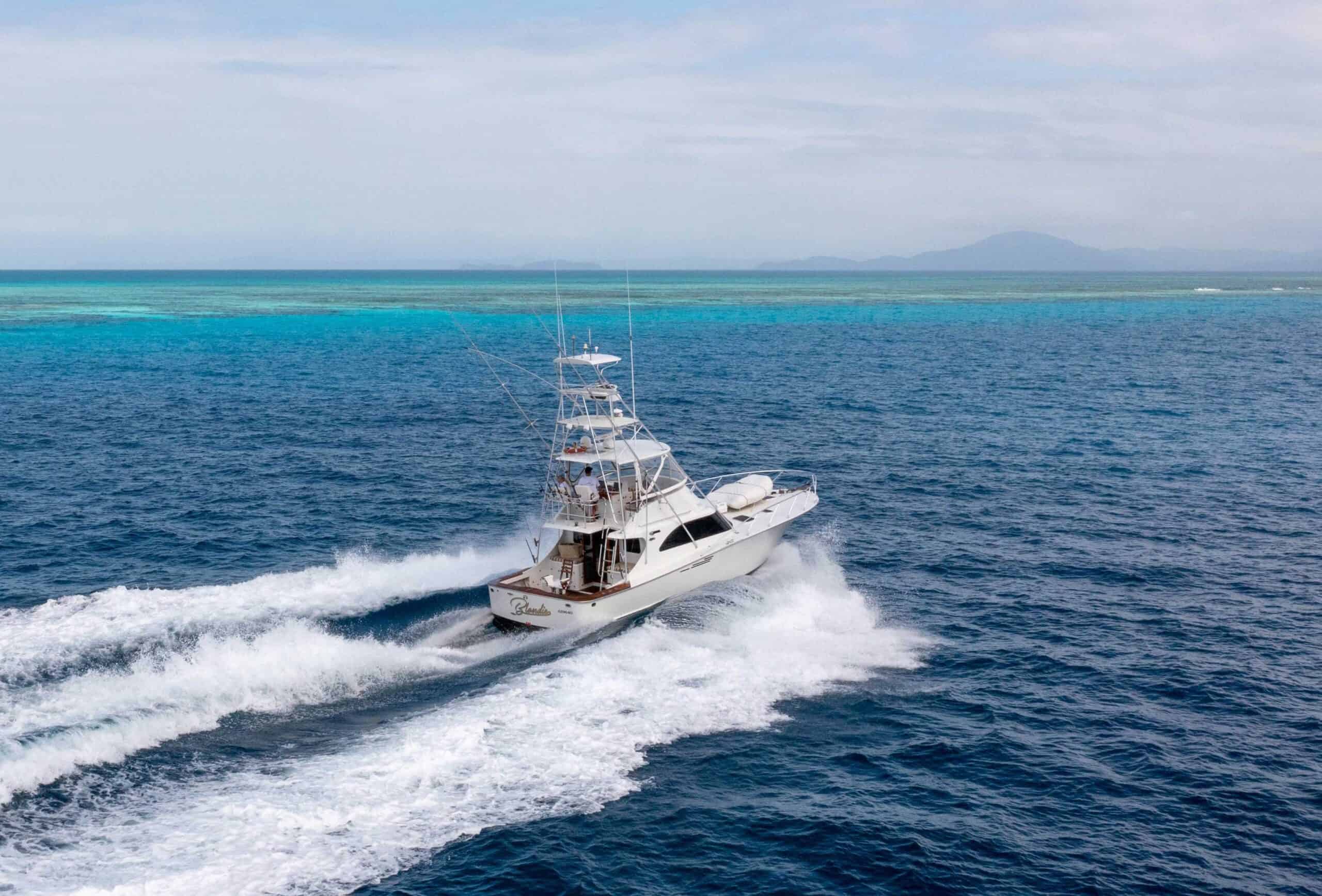 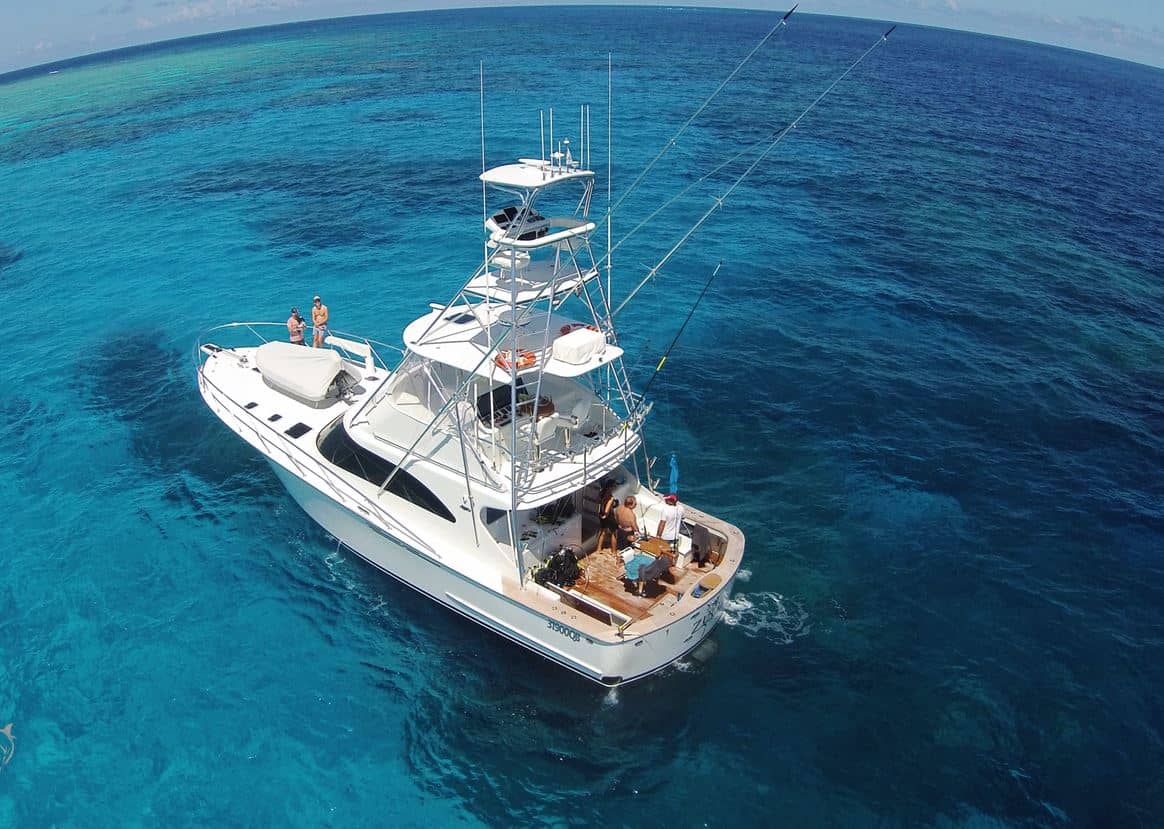 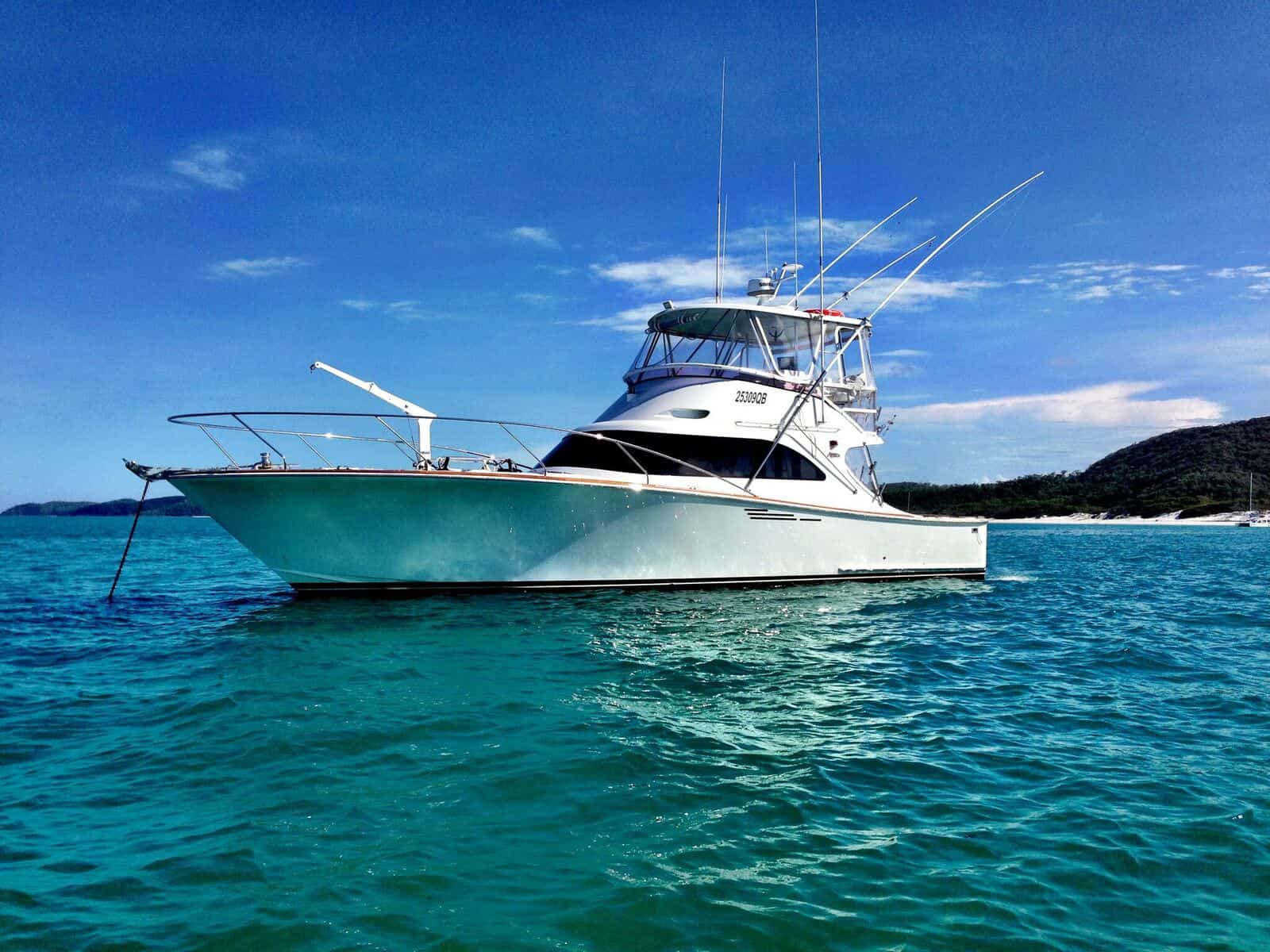 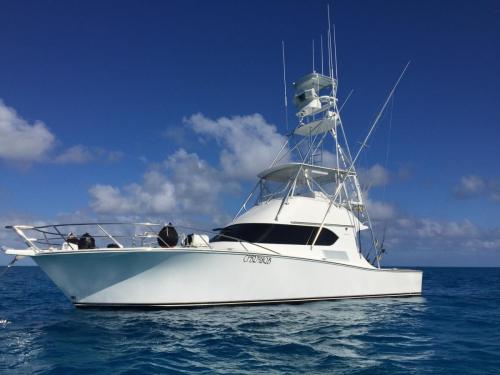 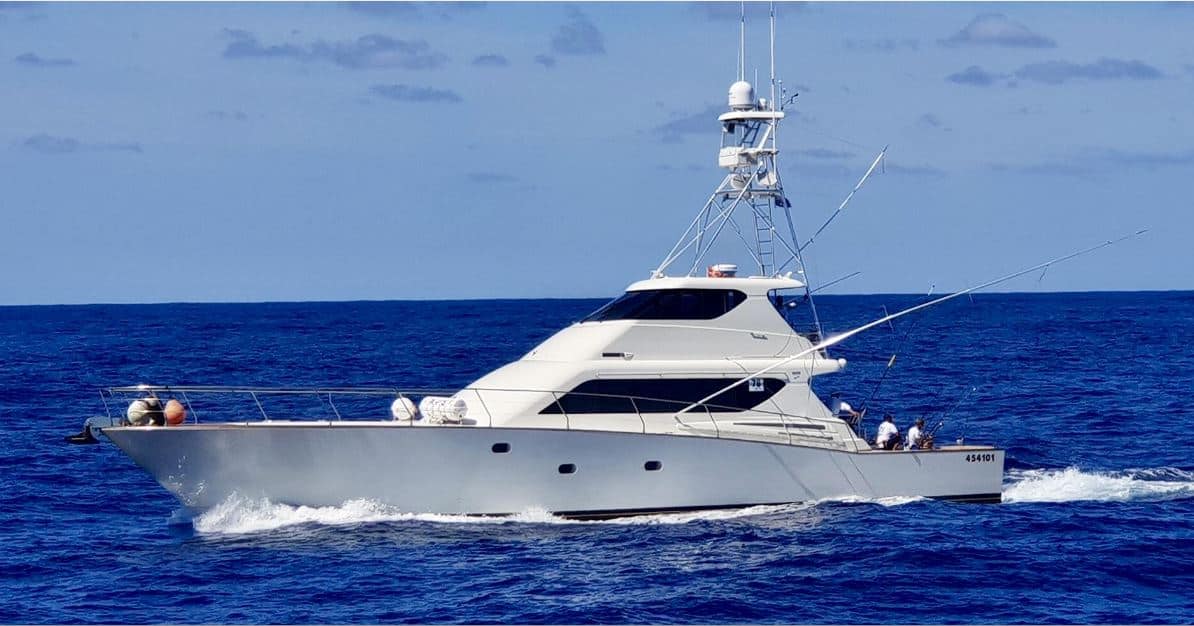 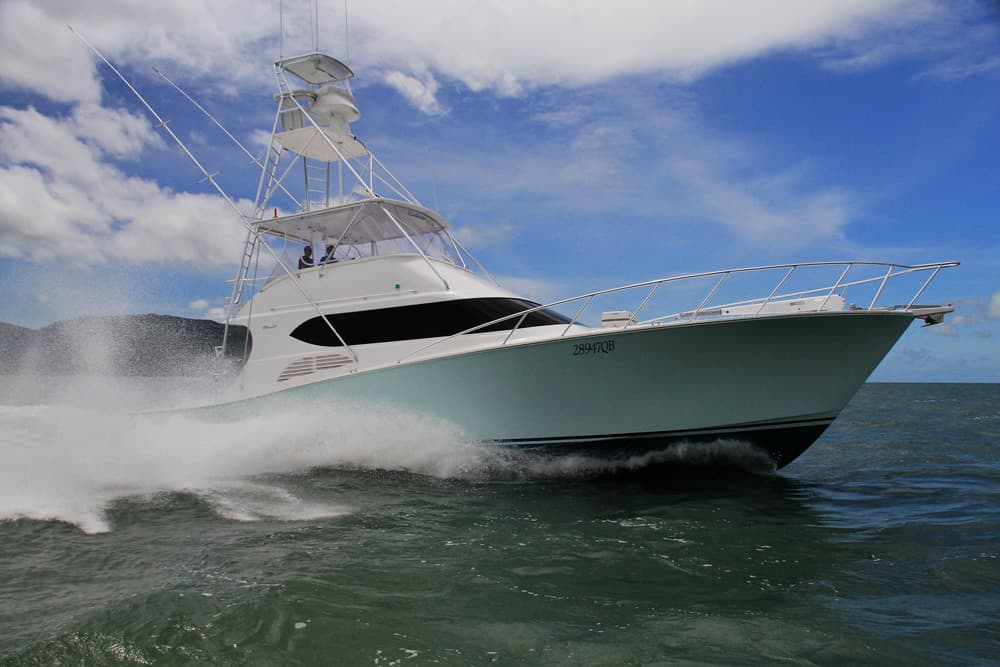